Who does a country belong to?

(På svenska här)
If the French revolutionaries could claim that citizenship of a country should be acquired by those who wants to be citizens of a country, then what could I say with equal clarity? If Aristotle presumes that taking part in the (city-)states affaires is necessary but perhaps not enough grounds for citizenship, what can a resident in a centralised million member state set against it? That perhaps it seems that those who have lived in a country long enough has the right on their side? That the rights of generations accumulate into my own right and my own citizenship? 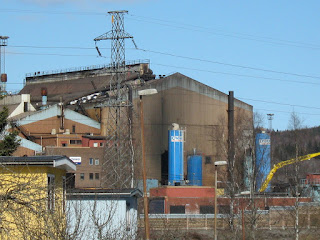 As for most unnoticed families my family's history is lost in obscurity, but we seem to have been residing not just in the same country, but in the same part of Sweden for eternities. And yet, there are loose rumours claiming that on my father's side they were perhaps Walloons for having such black hair, and on my mother's father's side nordic gypsies for being so restless. Nobody knows for sure. What we do know is that both these families that met in my mother and my father, were small farmers, farm labourers, crofters, industrial proletarians and quite a few of them distillers of vodka on their spare time. Not a priest as far as the eye can see. But perhaps one of them was an immigrant from the European continent, and others of the travelling kind.
For some reason indigenous populations that have lived in a country long before historic time are considered to have greater rights to this mass of land they lived on, than the rest of us with uncertain ancestry who have moved around in the world. Assuming the equal value of humans this has a doubtful logic. Did I loose the right to the land I live on because my ancestors migrated a few hundreds or thousands of kilometers some three or twenty seven generations ago? In reality it of course looks very different: despite resolutions and promises, treaties and laws, the world's indigenous people live very limited and circumscribed lives. Especially their specific forms of life that doesn't easy or at all assimilate with modern industrial society; like being hunter and gatherers, living a nomadic life or practising a shaman religion, has become marginalised or completely banned. 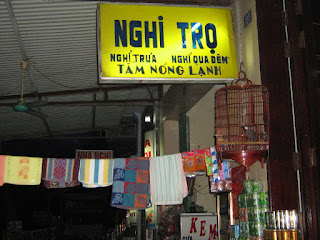 In Vietnam more than fifty groups of people coexist . Both the majority people  kinh and most of the minorities took possession of the land at the same time, and none of them can be considered indigenous. None of these groups have more or less rights than others in theory, but the differences between the wealth and health status of the groups have grown increasingly larger in the economic development that followed the post war poverty and devastation, to the clear disadvantage of the minorities. They often live in mountainous areas, primitively, further away from cities, industries and health care than the majority people do, and their level of education is lower. They are nevertheless considered citizens and Vietnamese. 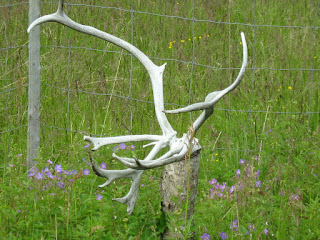 Sweden has a blemished past concerning its indigenous population, and a problematic present where it refuses to sign ILO 169, the convention of indigenous and tribal people, maybe because it would give the Samis land rights in a way that could  threaten the exploitation of minerals and the establishing of mines in the north. The Swedish state has been fully tolerating of the Sami's rights throughout the ages as long as those rights haven't disturbed the needs of the industrial development.
Those people that have lived their lives more or less constantly travelling have often been resented in society, either they were Roma with all of Europe as their base, or travellers within a country, (often of the same ethnicity as the majority), like the Swedish travelling people or tattare, or the Irish travellers. Their way of life seldom merges well with the rest of the community's steady living, work and schooling; but equally often have these people throughout history been denied the opportunity of housing and education on the pretext of some moral or social shortcoming of their own. Their status has long been, and still is, lower than that of the steady resident.
The European Union is a project based on free movement. The movement of capital came first, and is least disputed. The movement of goods over borders has been thoroughly realised, with thousands upon thousands of regulations to support it. Movement of people is in practice more difficult, with the European countries' domestic labour markets. different languages and disparate social insurance systems, but has at least been fully possible in theory. 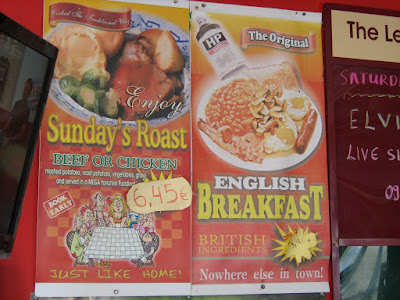 While the frequent inner border controls in the European Union and a wavering Schengen means little more than delays and inconveniences  for the EU-migrant, the attitude of Great Britain could amount to a greater threat to the free movement. The United Kingdom does no longer want to give full economic rights (benefits) to the EU migrants that work and pay taxes within the country. For this reason and others, the UK wants to re-negotiate the agreement, alternatively leave the union. What a Brexit would mean is not clear to anyone, perhaps it would still be possible to keep the free movement of labour within the EEA agreement. If the UK cannot accept the 2.3 million EU migrants working within its borders, what will then happen to those, and to the 2.2 million Britons that live within the rest of the EU, mostly in Spain, and whose right to migrate has not so far been much questioned?
Usually working and paying taxes qualifies a resident for benefits in a country's social insurance system. That the British now want to tear this up is a new element in European politics. So is the Sweden Democrats' proposal that only citizens should have full economic rights in Sweden, regardless if they work or not. Citizenship in a country otherwise usually means full political rights, as voting rights and possibility to stand for election to parliament.
There are people who are stateless. Others have citizenship in the country where they were born, irrespective of ethnicity. Citizenship can also be inherited. I have relatives with Swedish citizenship who have not lived in the country for three generations. The latest two generations speak but a few words of Swedish. The smallest children will have English and Swahili, and English and Chinese, respectively, for their first languages. Choosing a Swedish citizenship gives a safe harbour in Europe with advanced health care and free education should the need arise. Without wanting to deprive my cousins who are citizens of the world of their security, is their right to live in a country they have never seen more important than a Roma or Syrian child's right to safety and life? 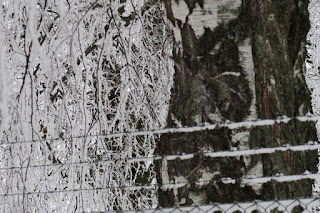 We all live off the toil of past generations, and not just our own. The question is whether we are prepared to share this wealth that we inherited, and the freedom that follows it.
Perhaps the person who loves a country and is prepared to work for its welfare could be considered a citizen, especially if they show a political interest, i.e. cares for something other than themselves.
Perhaps the person who accepts a country and is prepared to pay taxes could be considered a resident of this country, and have the same rights as other taxpayers.
Perhaps ethnicity is just a smoke screen loved by those who wants to delude us and make us not demand too much of life.